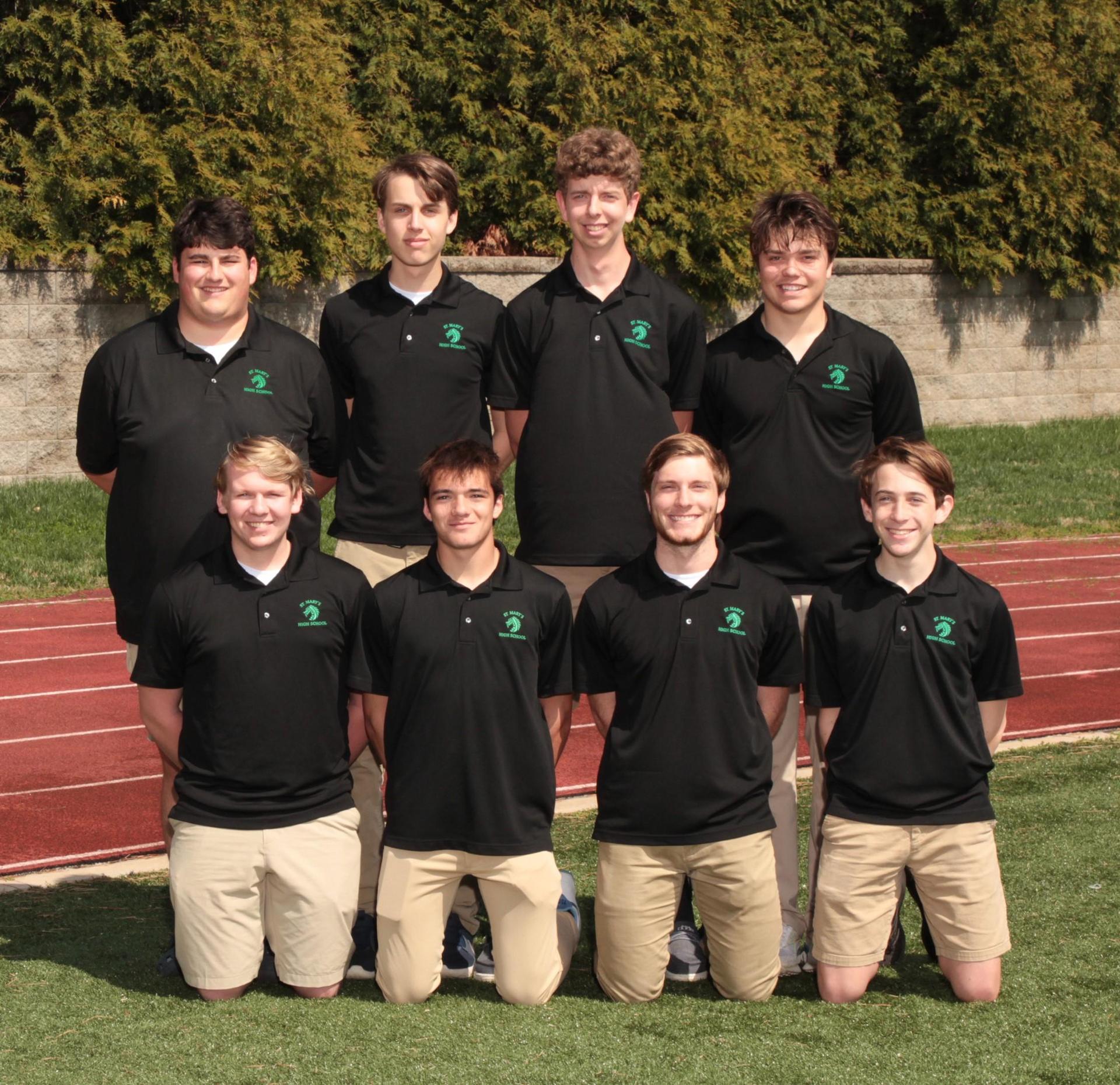 Scott Lanemann - Head Coach
P: (314) 481-8400 ext. 106
E: [email protected]
Mr. Lanemann graduated from Columbia College with a B.A. in History and a minor in Political Science, followed by a Master's Degree in U.S. History from the American Military University.

His golf experience includes more than twenty years of teaching experience. He was the head golf professional at Forest Park Golf Course from 1997-2002 and was the Assistant Golf Professional at Annbriar Golf Course from 2002-2003. He served as the Deputy Executive Director of The First Tee of Greater St. Louis from 2011-to 2013. He was named Head Coach for the Dragons in 2013.

Assistant Coach
Zach Jaeger
ROSTER
COMING SOON!
GOLF
Playing in the very competitive Archdiocesan Athletic Conference (AAA), the St. Mary's Golf Team has had a record of success over the years and has sent several players to the Missouri State Golf Championships in that time. The golf team is open to players of all abilities and skill levels. Practices are held every weekday during the athletic spring season with matches played at some of the top golf courses in the St. Louis area. St. Mary's home course is located in Forest Park at the Highlands Golf Club.
For the most current schedule, visit our online Golf Calendar!
Download the 2022 Schedule!
﻿Tweets by StMaryshssports