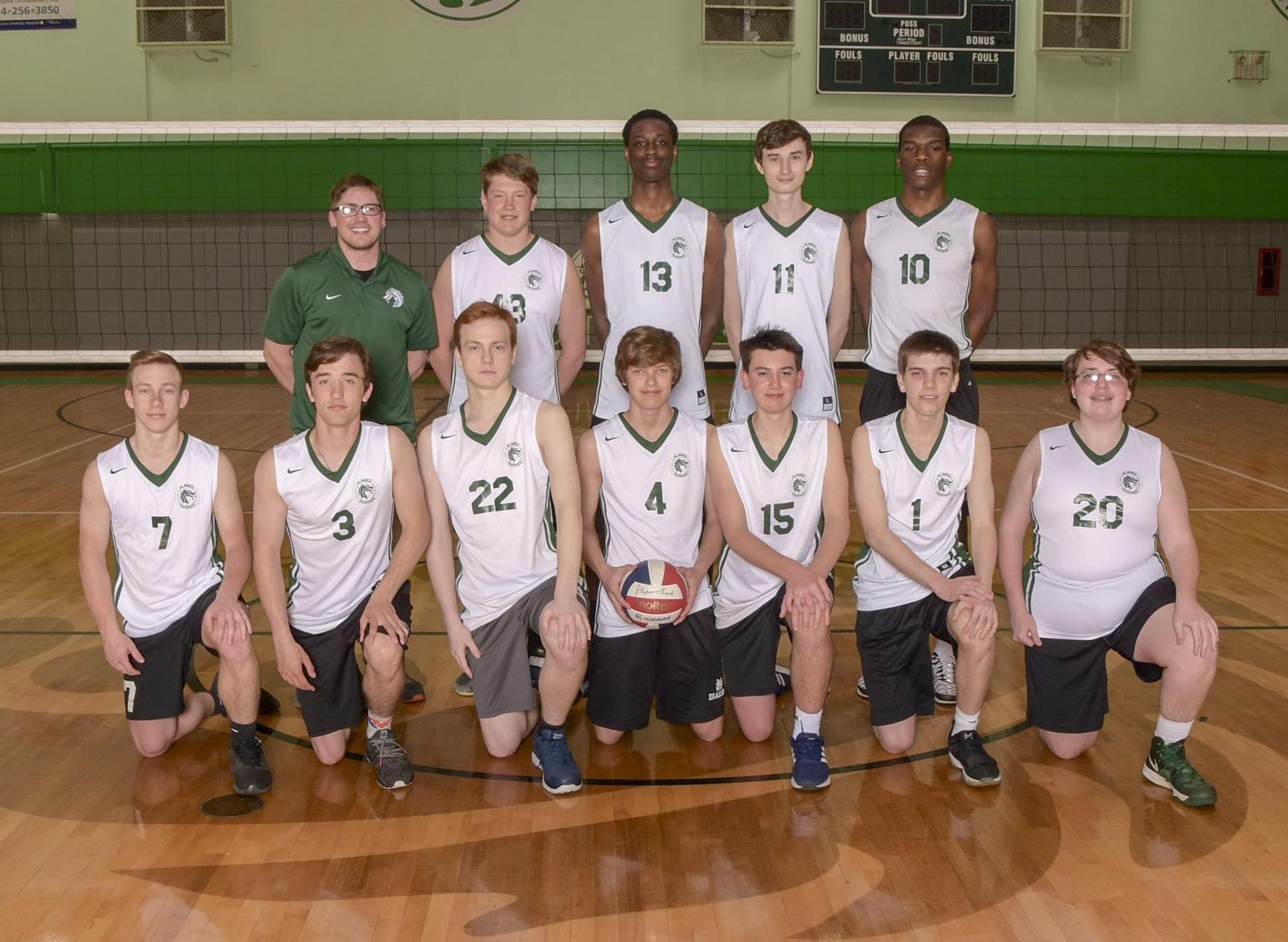 He studied Engineering for two years at Missouri Sciences and Technologies. He was also a member of Missouri S&T Miner Men’s Soccer team from 1990-1992. He graduated with a teaching degree in Secondary Education –Mathematics from Harris-Stowe State University. He was also a member of the Harris-Stowe Men’s Soccer team for two seasons in 1994-1996. He is currently teaching mathematics and engineering at Jennings High School.

Coach Chittakhone and his lovely wife, Susan, live in Kirkwood. They have two amazing, smart, talented, beautiful daughters –Makenzie and Delanie. "Volleyball has given me a teaching and coaching career. I met the love of my life, my wife Susan, playing volleyball. I want to give back to the sport that has given me so much of my life.”
ROSTERS
VARSITY...SPRING 2019!
JUNIOR VARSITY...SPRING 2019!
VOLLEYBALL

St. Mary’s High School has one of the most elite volleyball programs in the state. The team has been led by Coach Johnny Chittakhone for over fifteen years. During this tenure, the team has won 5 state championships (including a three-peat from 2006-2008) has placed second 3 times and finished in third place one time.

Practices begin the 1st week in March and the team practices 5 days a week after school. Most of their games occur on weeknights, but some of the tournaments occur on Saturday. The volleyball program traditionally has two teams, a varsity, and JV, but has also played a freshman schedule as needed.
VIEW VOLLEYBALL CALENDAR
Tweets by StMaryshssports