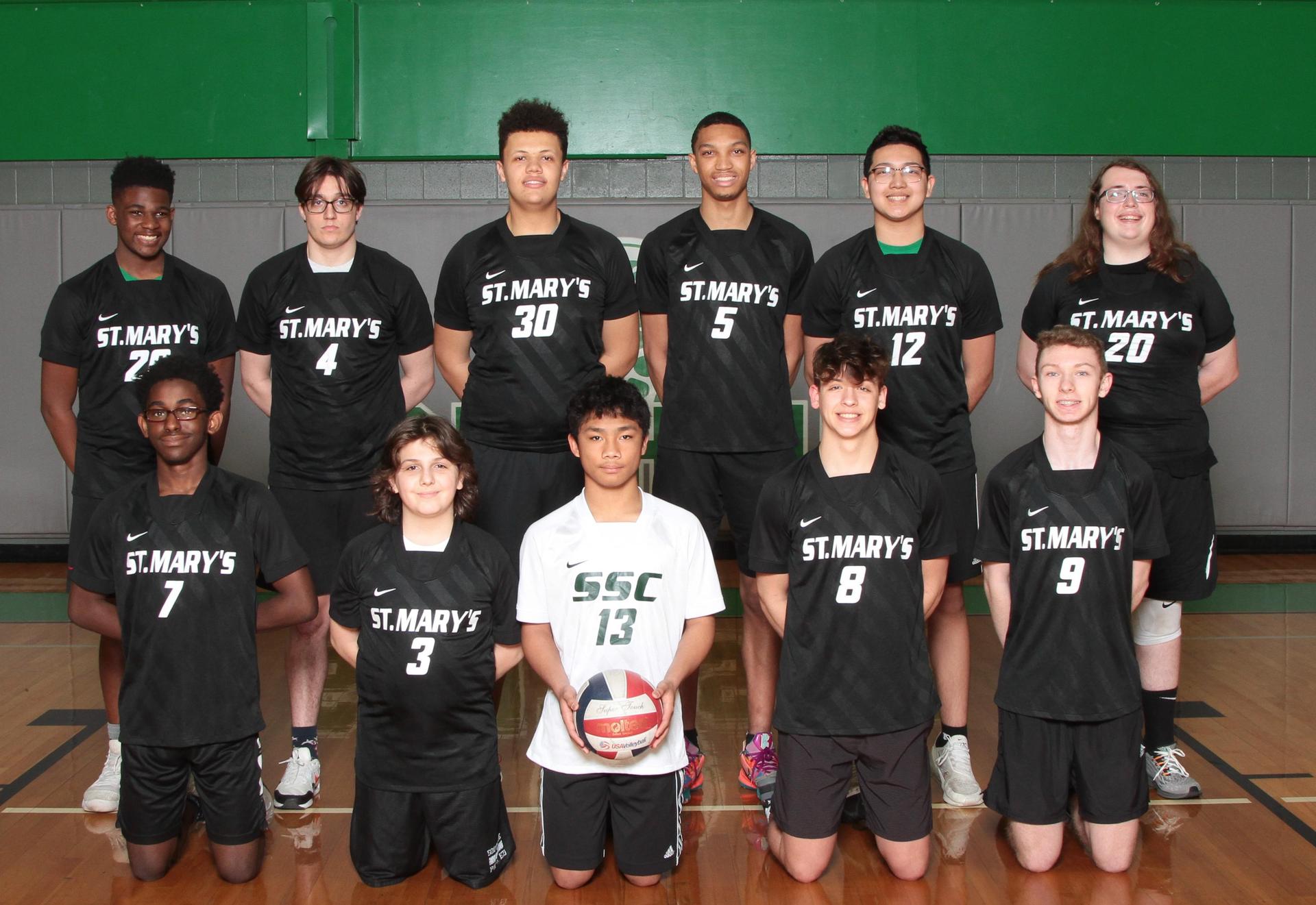 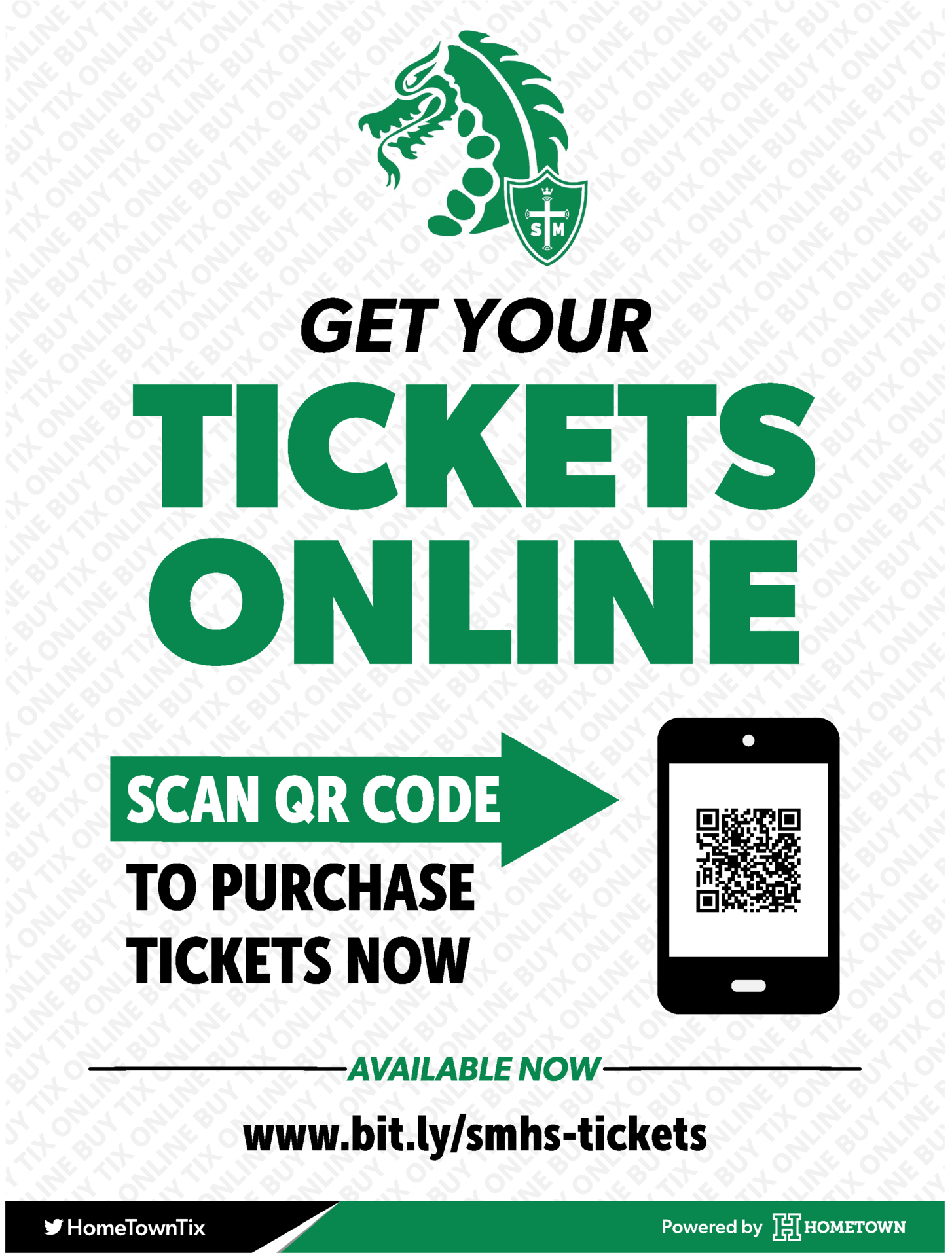 ROSTER
VOLLEYBALL
St. Mary's High School has one of the most elite volleyball programs in the state! Practices begin the 1st week in March, and the team practices five days a week after school.

Coach Will Merzweiler was named the Varsity Head Coach in June 2022. Will was a former Head JV Coach and Varsity Assistant at Notre Dame High School. Earlier this year, Coach Will graduated from Missouri Baptist University where he played five seasons on scholarship with the men's volleyball program. Coach Will is a 2016 graduate of St. Mary's High School.
“I’m excited to return to my alma mater and coach a great group of young men starting in the 2023 season. Running summer camps has also been a passion of mine, and I’m thrilled to be able to host one.”
For the most current schedule, visit our online Volleyball Calendar!
Download the 2022 Schedule!
Tweets by StMaryshssports