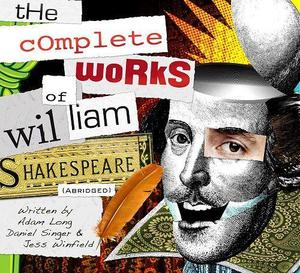 The Complete Works of William Shakespeare (Abridged) is a play by Adam Long, Daniel Singer, and Jess Winfield. The play parodies the plays of William Shakespeare with ALL OF THEM being performed in comically shortened or merged forms by only three actors. The actors may speak directly to the audience during much of the play, and some scenes involve audience participation. The director and stage crew may be directly involved in the performance and become characters too.
Performances
Friday-Saturday at 7:00 pm
Sunday at 2:00 pm
St. Mary's Little Theatre